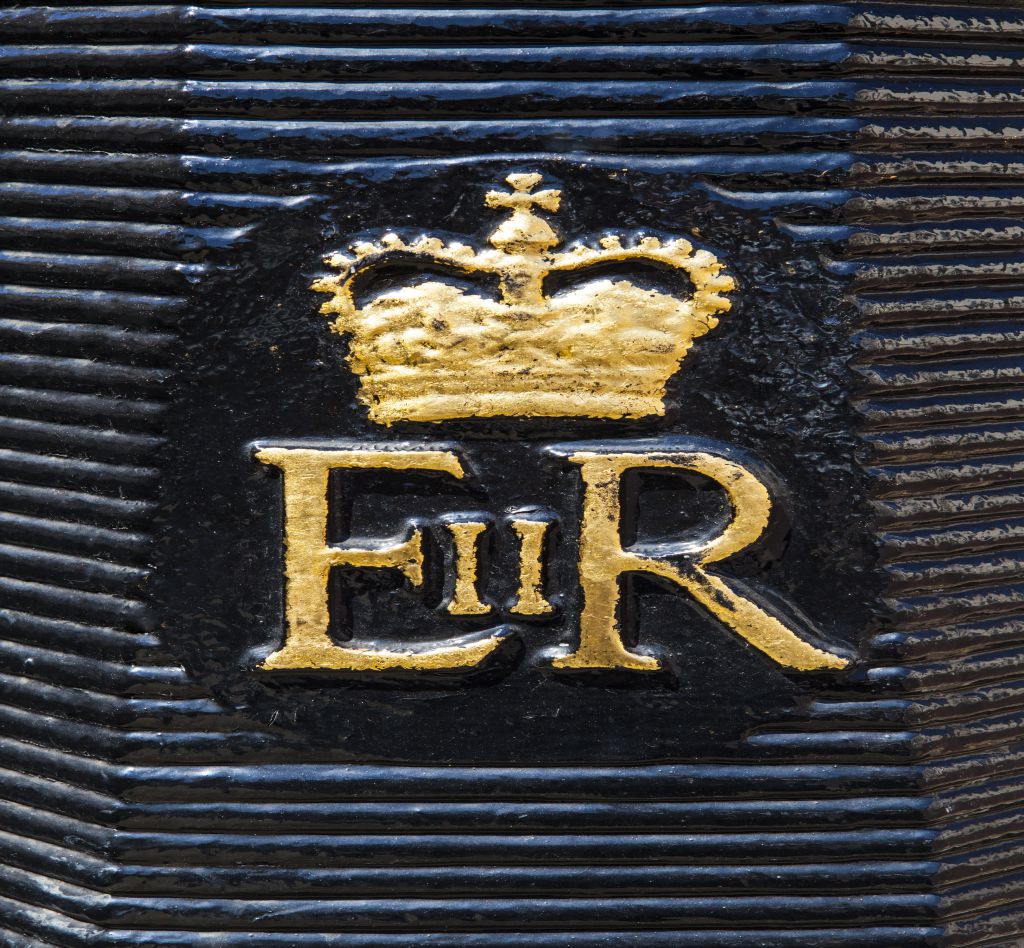 Such a joyful and uniquely memorable occasion in our lifetime and our country’s history: The Queen’s 90th birthday will be marked with musical celebration. The Queen turns 90 on 21 April and her official birthday is 11 June. On 12 June Who Londoners will be joining the celebrations.

On 9 September 2015 she also became the longest ever serving British Monarch! On that day Classic FM played music by UK and Commonwealth composers in tribute to her.

Are Who Londoners taking part in a street party to celebrate the Queen’s 90th? No, we thought you would like to be present at Classic FM’s once-in-a-lifetime concert, Crown Imperial, at Theatre Royal Drury Lane.  You might ask why? Is there a relationship between the Queen herself and classical music?! Good question!

Whether Her Majesty really enjoys classical music or not is a bit of a mystery: a source from a Royal forum claims she graduated from London University with an Honorary Bachelor’s Degree in Music in 1946. Another source reports our Queen prefers tapping her feet to military music or by contrast the crooning of Frank Sinatra!

Going way back in history, you may like to remember that in 1946, the then Princess Elizabeth inspired Elgar to dedicate his “Nursery Suite” to her, her newly born sister Princess Margaret and their mother the then Duchess of York. Since then, music has featured high in celebrating the momentous markers of her reign as our Queen. Long may this continue….

To be part of Crown Imperial with us, read about our plans and get your VIP Hospitality Tickets now – we have only reserved them for a very short time.