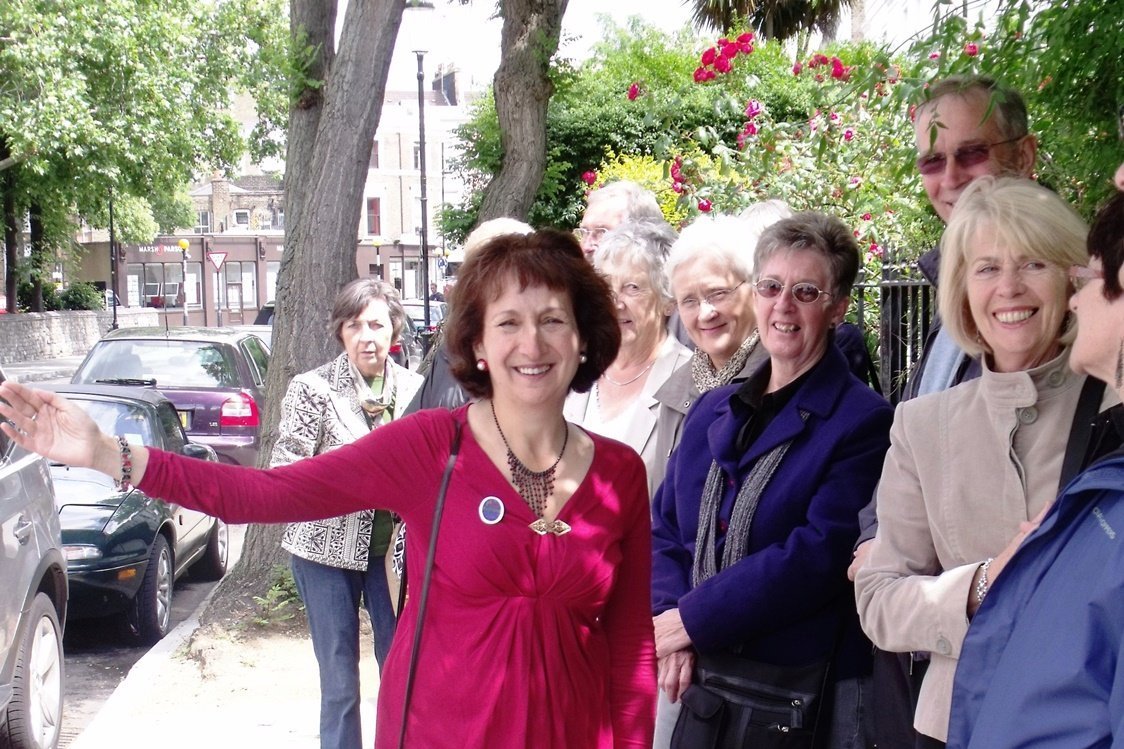 On Sunday 6th September there’s a chance to explore some hidden corners of the City of London with Blue Badge and City of London Guide, Diane Burstein.

Read about how Laura enjoyed this event here.

Although the City is internationally known as a modern powerhouse of world finance it is an area that many Londoners are unfamiliar with if they haven’t worked in this part of town. Even City workers are often so busy rushing from the tube station to their desk that they don’t have time to explore their surroundings so what is it that makes this part of London worth exploring? Isn’t it just a dull district full of corporate headquarters?

Well, if that is your view of the City, think again!

In spite of all the new buildings, the City has a history going back to 43AD when the Romans founded a trading port at a point where the River Thames could be easily forded. However, the City was always so much more than a trading place. It was home to nearly everyone who called London their home – up until the 17th century it was where the vast majority of Londoners lived. Surrounded by a wall, it became increasingly overcrowded but after 17th century catastrophes like the Great Plague and the Great Fire those who could afford to moved westwards to newly developed areas like Covent Garden and St James’s.

Those who stayed in the City after the fire saw new buildings take shape, designed by the great architect Sir Christopher Wren. Wren had planned for a new style City with wide streets radiating out from his baroque masterpiece – the rebuilt St Paul’s Cathedral, but pressure from the City Corporation resulted in London being rebuilt on the old street pattern with its narrow courtyards, alleyways and cobbled lanes leading down to the River Thames.

These are the corners we’ll be exploring on our afternoon tour. You’ll discover that today’s coffee house culture is nothing new. Many of our revered financial institutions such as Lloyds of London and the Metal Exchange started with a group of men meeting in a coffee house. We’ll take a closer look at some of the buildings that you may have passed without noticing that they contain an unusual feature. For example, did you know that there’s a Roman funerary monument embedded in the wall of a branch of WH Smiths? New and old buildings exist cheek by jowl so we can stand in an ornate Victorian marketplace and watch the lifts ascending outside a high tech futuristic style building which was built just 100 years later!

Yet, walking tours are much more than an opportunity to learn about history. They are sociable occasions where participants chat to like-minded Londoners as they walk between stops. Plus, in addition to our mid way pub stop, there’ll be a chance to continue the conversation over a drink after the tour.