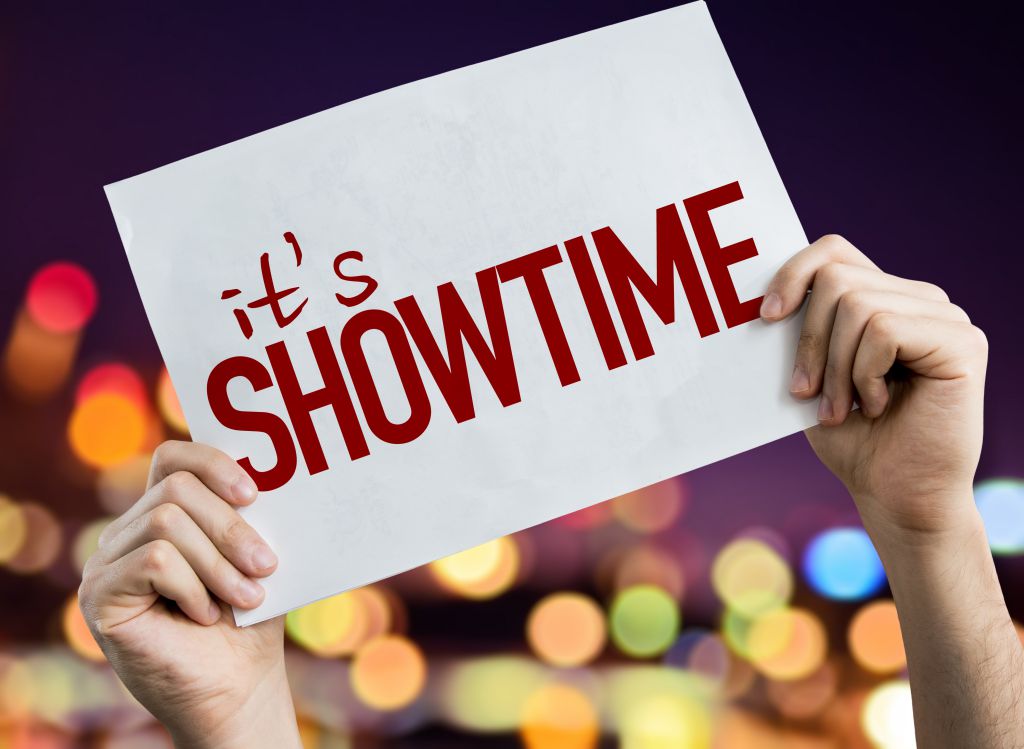 1. What type of comedy will Who Londoners get at our event with you?
Our comedy nights have a great variety of really funny people, some newer, some more established. We handpick our acts and they always ensure top material to make you belly laugh!

2. What’s the venue like?
The venue for 9th July is fantastic because it’s relaxed, comfortable and has cabaret style table seating for everyone. At Monkey Business Comedy Club we aim to make our nights laid back so you can get to know other comedy-lovers – you’ll be grouped on one of the many tables.

3. How did Monkey Business Comedy Club start?
Monkey Business started in 2002 with a funny story itself! It all began when a girlfriend dumped me and I wanted to impress her so started organising comedy nights. I had no idea my club would go beyond more then just a couple of shows!

4. Who usually comes along to watch Monkey Business Comedy Club shows?
Audiences at our club are a good mixture of all age groups and as you would expect we attract nice, happy people!

5. Tell us a little about what has been your best comedy night?
Monkey Business has enjoyed many superb shows with some of the biggest comedy names in the business, including Harry Hill, Russell Brand, Michael McIntyre, Alan Carr, Jimmy Carr, and lots more….

Find out more about our event with Monkey Business Comedy Club.